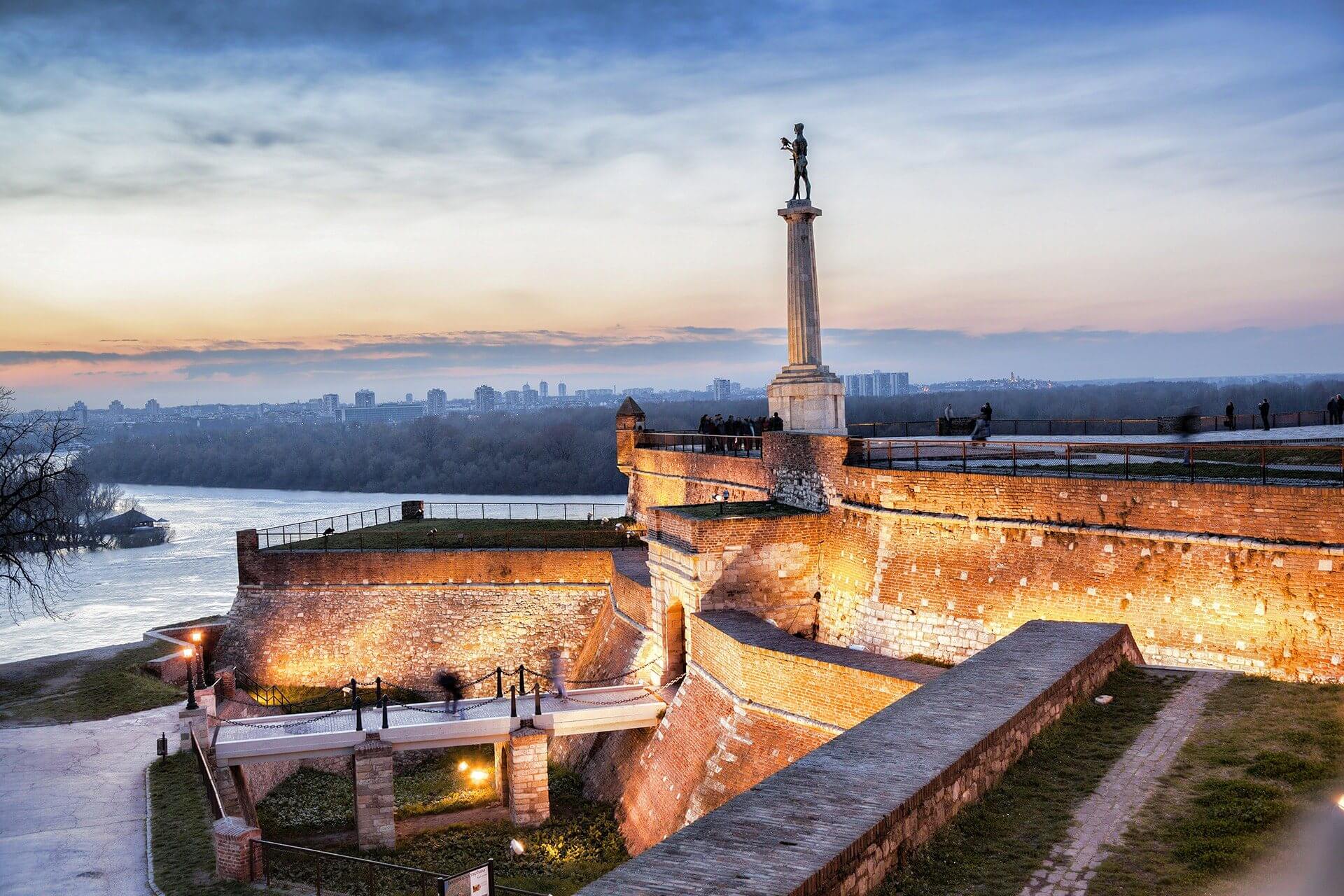 It is an old citadel built on the white reef on the confluence of the River Sava and Danube. Throughout the centuries it was many times destroyed and reconstructed. Today it is the main landmark of the Serbian capital. Visiting Upper and Lower Town of the Belgrade Fortress and having a walk around Kalemegdan Park is essential if you want to experience the true spirit of history. Feeling of eternity is even more present thanks to “Victor”, a monumental sculpture - proud guardian of the city, peace and time. 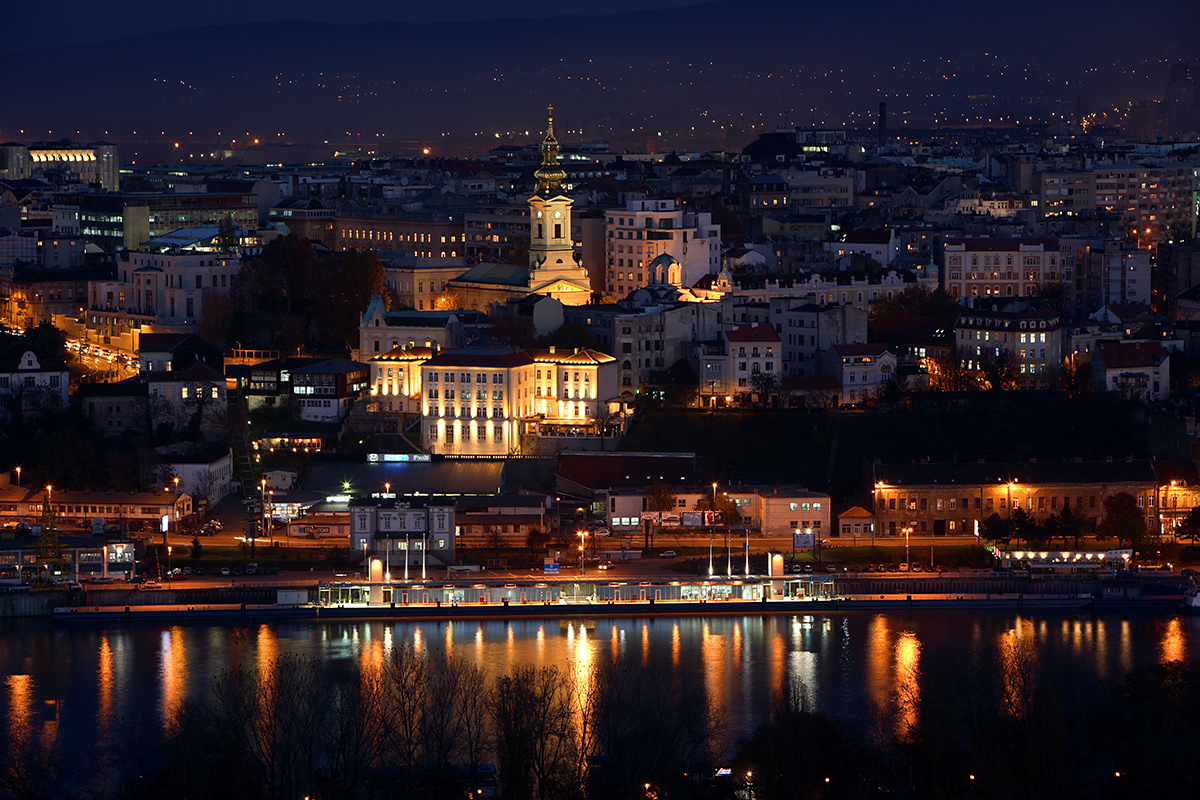 The greatest numbers of foreign visitors come to Belgrade in organized tours - on Danube cruises. On the terminal itself there are numerous bars and restaurants overlooking the River Sava and its confluence with the Danube. 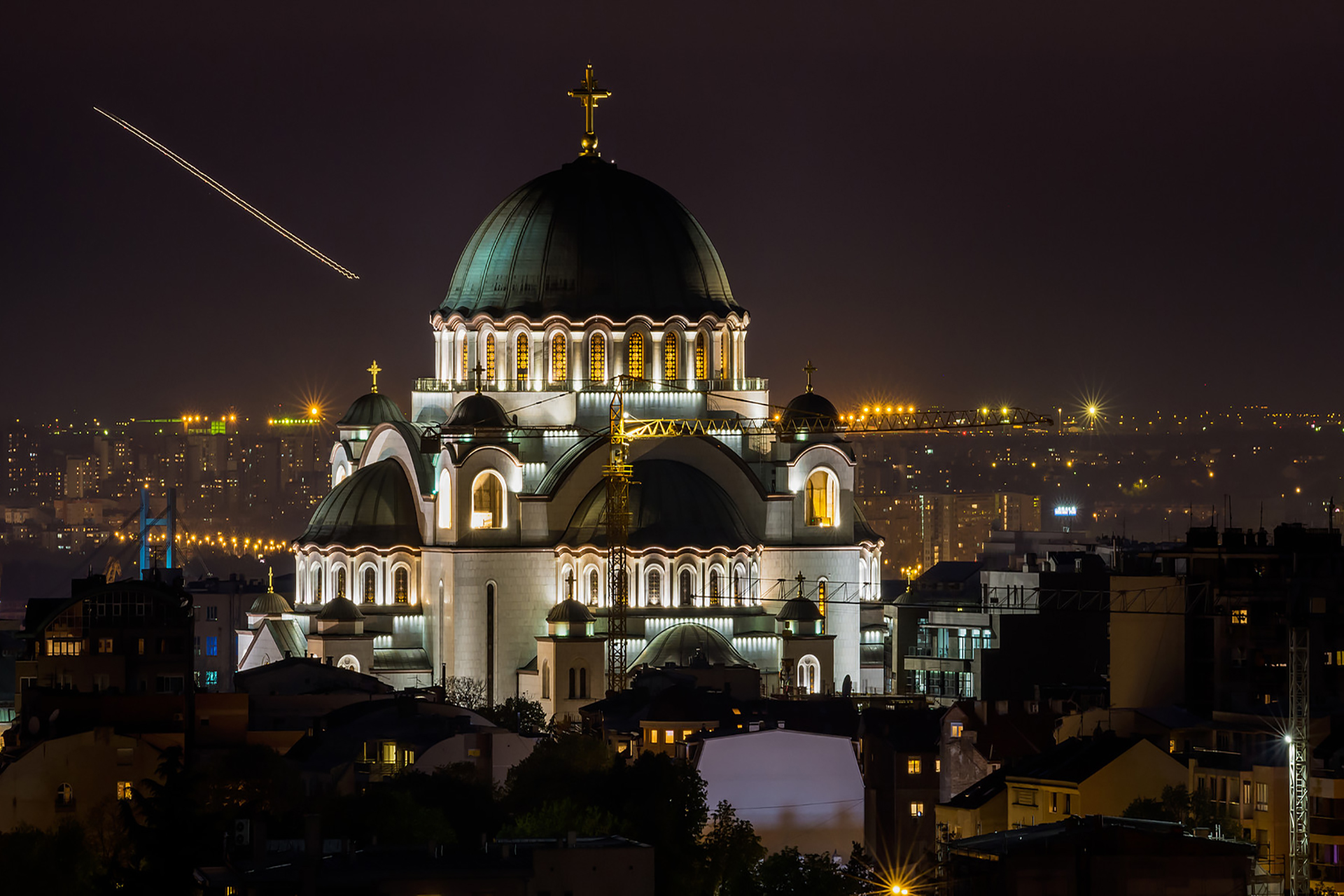 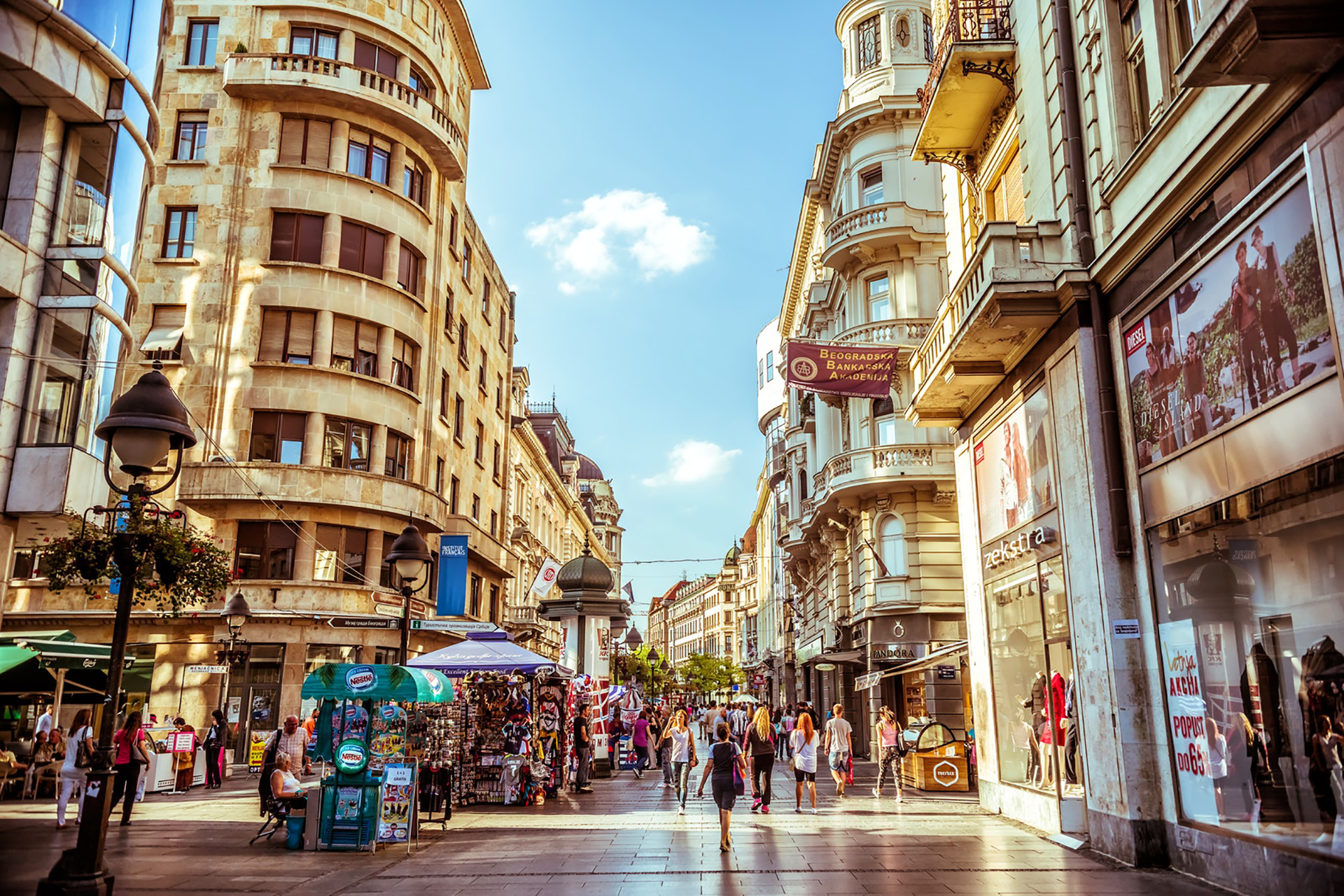 This street is the main pedestrian and shopping zone in Belgrade, and is protected by law as one of the oldest and most valuable landmarks of the city. It features a number of buildings and mansions built during the late 1870s. It is believed that the street was also a center of the ancient Roman city of Singidunum. During the Ottoman Empire this place was filled by mosques, fountains and amazing gardens. 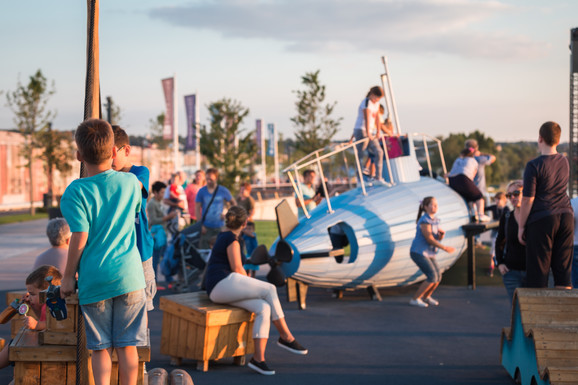 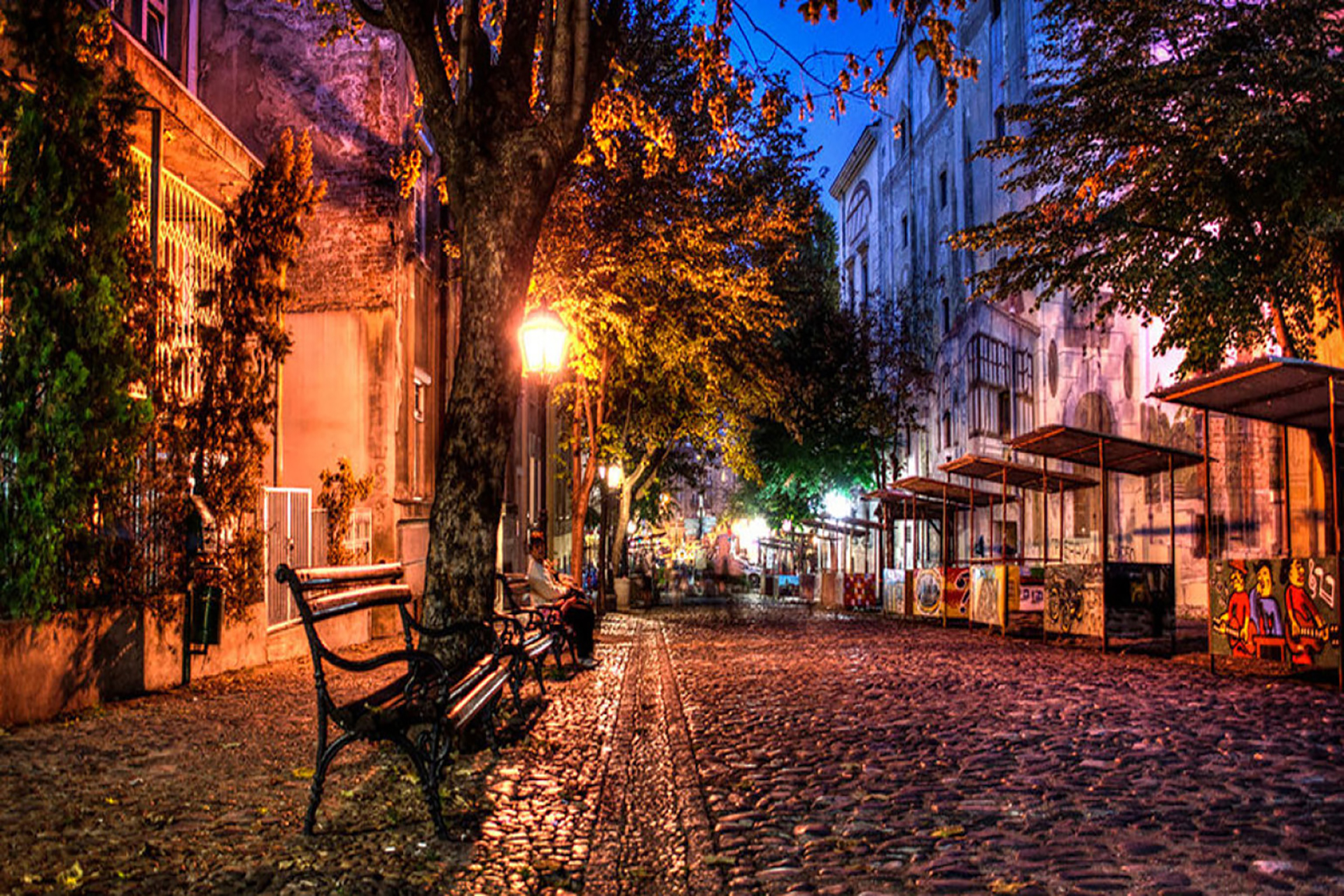 The most beautiful vintage street situated in the heart of Belgrade, Skadarlija Street is not just a remarkable tourist attraction, for years it has been a meeting point for well-known artists, poets, actors and all lovers of kafana, national cuisine and music. According to historical sources, during the 19th and 20th century after successful performances in the National Theatre both, actors and the audience would have finished eating and drinking in some of Skadarlija’s magic restaurants. 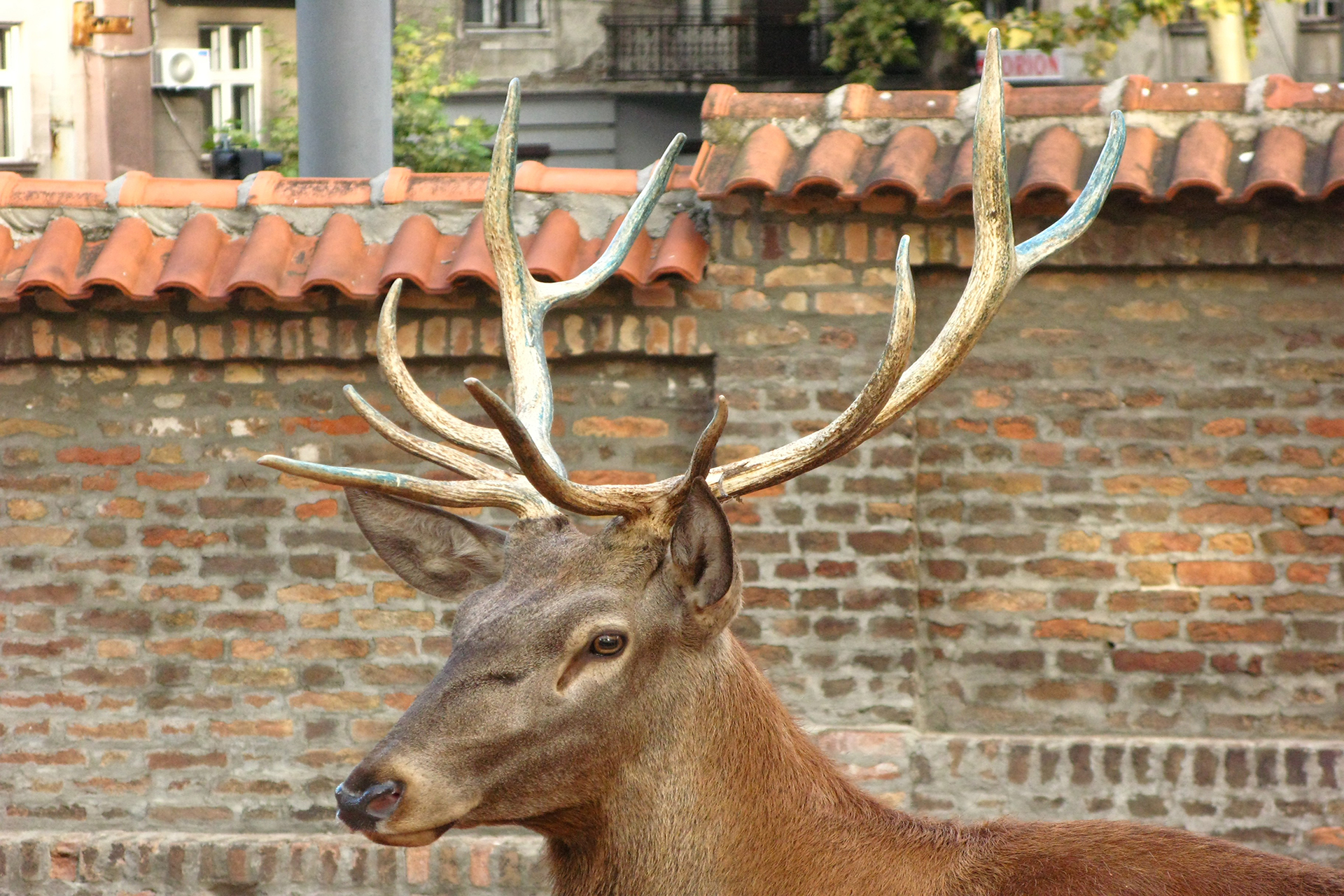 The zoo is situated at the very center of the city, in Kalemegdan Park. Beo zoo was founded in 1936 and is one of the oldest zoos in Europe. It was officially opened on St Peter’s Day, on July 12th. 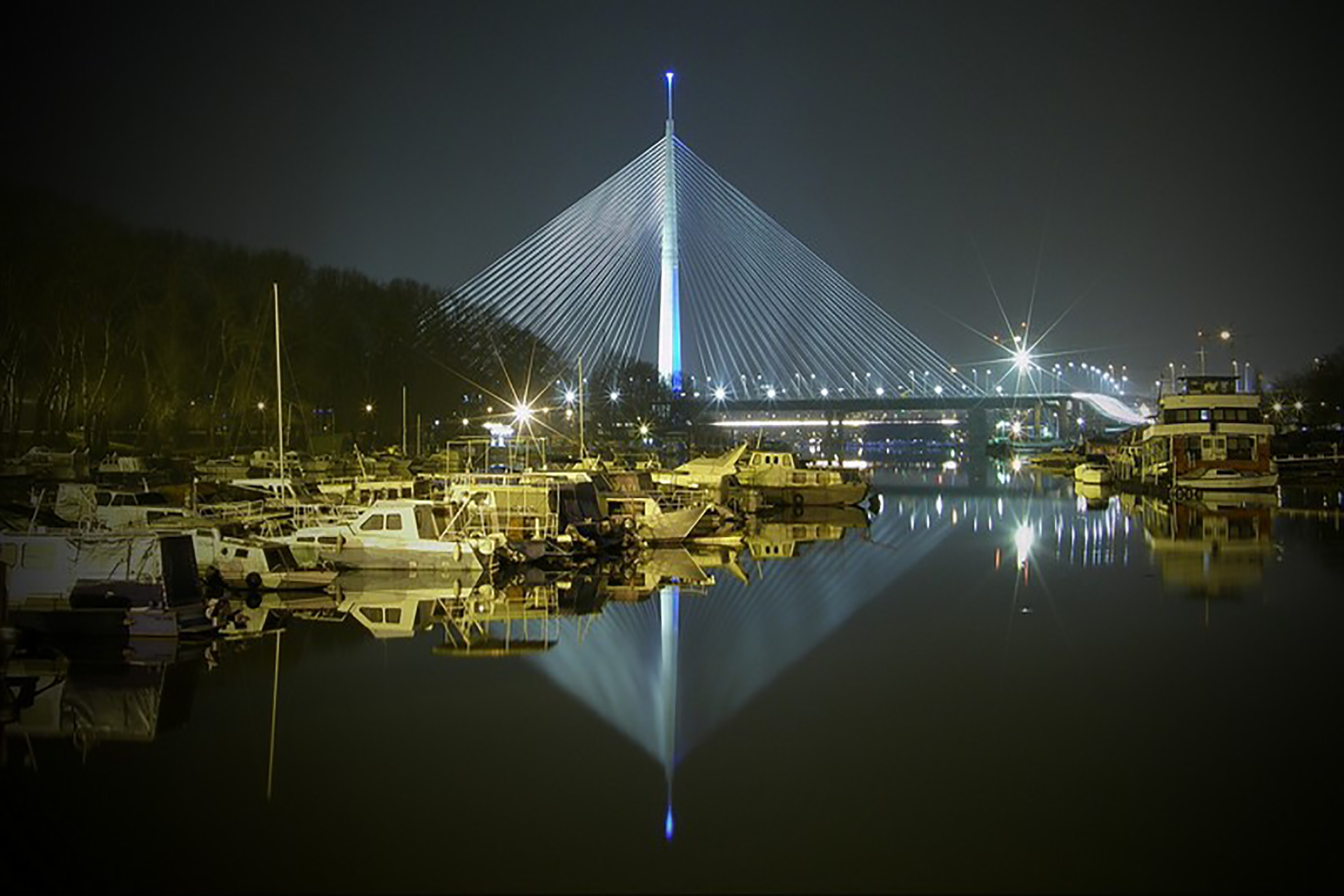 Colloquially known as “Belgrade Sea” it is a natural oasis in this concrete jungle. It is especially visited in summertime when temperatures can be very high. Ada has also been seen as Belgrade's focal point for mass sporting activity and recreation. It features a great number of facilities, which get more numerous every year. They include: water sports, beach-volley, cycling, roller skating, jogging etc. It is ideal place for bar and restaurant lovers. 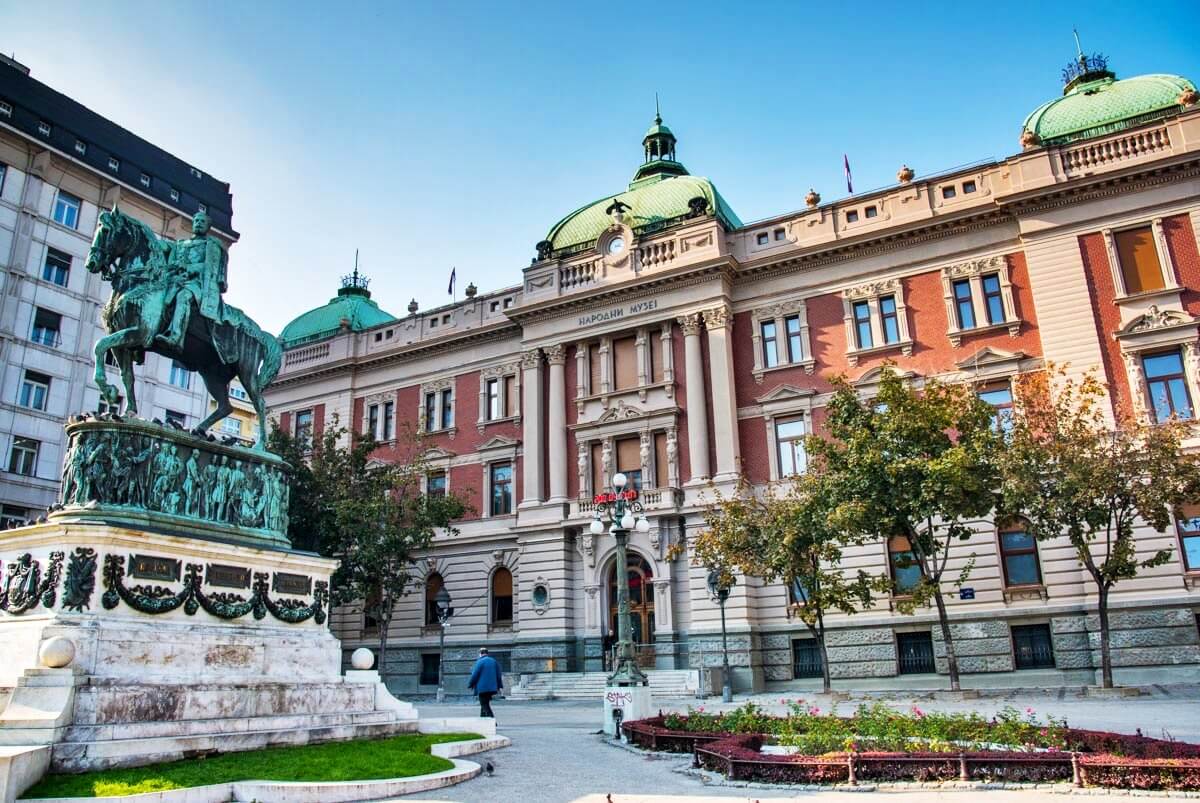 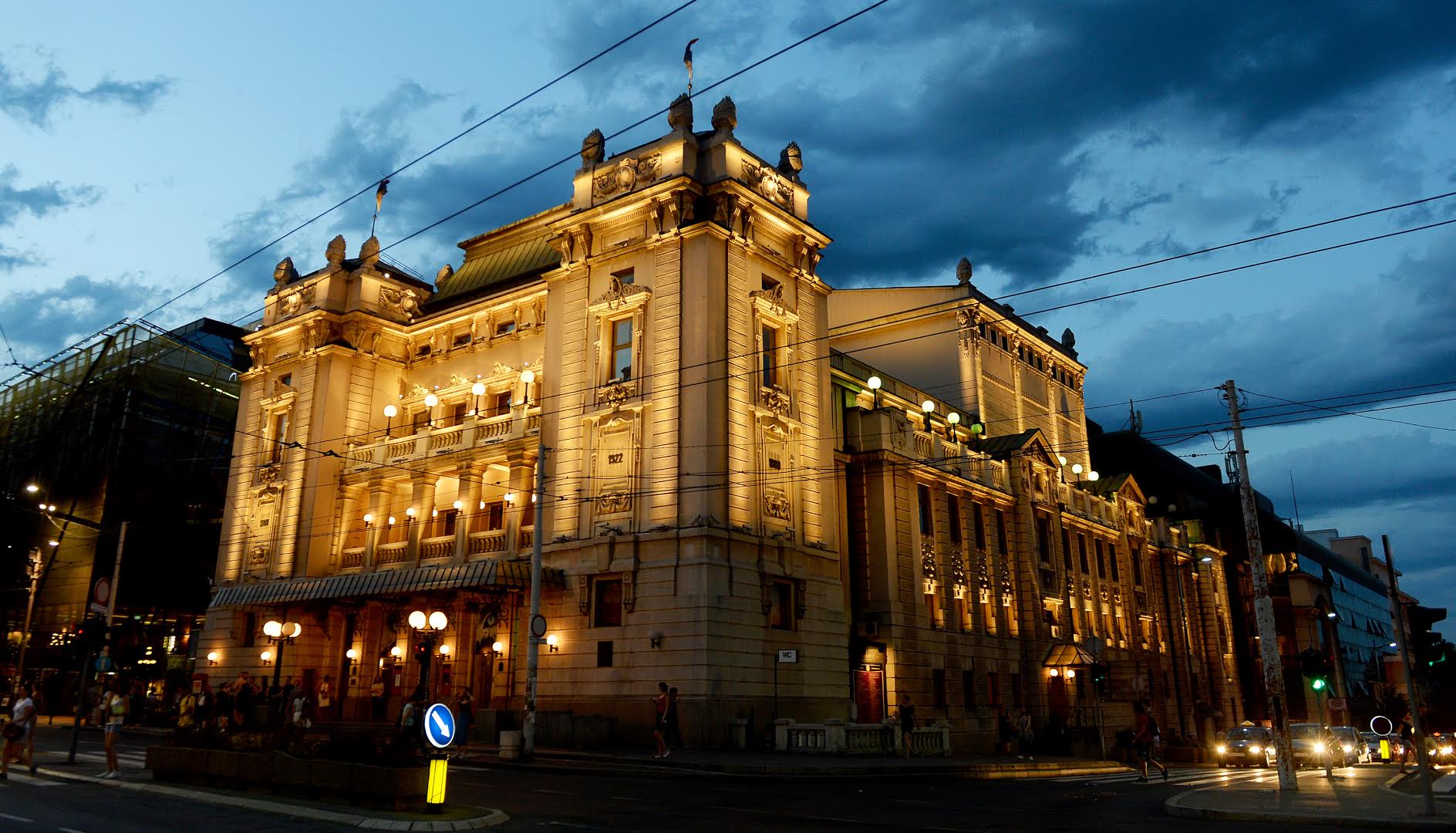